To begin with and better understand the issue, you need to delve into the history of the software. SAP has been in existence since 1972. Oracle since 1977, Microsoft 1975. Software development is a demanding discipline that is approaching or winning in many respects as the most complex human activity. Programmers need to understand from one bit to complex programs existing from millions of lines of code. To give you an idea, the Bible has 31,102 verses, which we can theoretically give as equivalent to lines of code in terms of volume. The Linux kernel has 27,800,000 lines of code. But there is one difference. The Linux kernel is a very complex mechanism described in the text. When there is a mistake in the Bible, one can eliminate it with one’s brain. Typo, wrong word order, wrong translation. In the case of the Linux kernel, the computer crashes in the software if, of course, there is a serious error. And we’re not talking about Bible audits in terms of security, version maintenance, development of additional features, overall architecture, ease of reading, changing verse writers aka lines of code, and so on.

So now we have an idea of ​​how demanding software development is. Enormous for a layman in one word. That is why at the beginning of the article we wrote about the history and historical establishment of companies. In the 1970s and 1980s, the world of IT was completely different, and the intellectual property of companies that produced software and lived on its sales had to be unconditionally protected, according to their worldview. The price of the hardware played a big role, as the world was set up so that one machine – a computer – was so rare and expensive that it was much cheaper to hire twenty programmers with punched labels who optimized machine code day and night to make the program as efficient as possible. In other words, programmers were cheap compared to the price of machines. Even so, the development of quality products and machines took the 1980s, and in the 1990s, Oracle, Microsoft, SAP, and others with closed software writers began to pay off enormously and became the richest companies in the world. Their products were so-called “mature” – adults. And companies milked and milked customers because they could.

Microsoft called Linux, which began its existence in 1991, a cancer. Linux came in 19 years later than SAP or 17 years later than Microsoft. There was an enormous slip in time. But he could start because the PC became cheaper. Students in the Western world could write programs instead of studying at college, which they often enjoyed much more. Instead of playing with the leg, they played with the mechanisms in their heads and described them with the lines of code mentioned above. And because they did it out of a passion for the game and the cause themselves, they made their source codes fully available compared to the mentioned companies, including the right to modify them. Linux, MySQL, PostgreSQL, Python, Java, Ruby, PHP – almost everything in 1995. Twenty years of slippage. Individuals or small groups of programmers versus giants. And several trends began to emerge. PCs and thus home-made servers began to become enormously cheaper. As a result, there could be more and more programmers from among hobbists, students and other people. And they didn’t want to pay for the relational databases that Oracle had controlled millions until then. And so they took what was on the market. With the advent of the Internet for its web projects, especially the MySQL database. 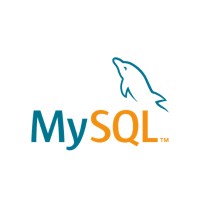 And the advent of the Internet has turned everything upside down over time. Hobby programmers organized into groups, Linus Torvalds, the author of Linux, created Git, and GitHub was created. Eighteen years ago, a student from the USA started creating his school project Facebook on PHP and MySQL. He did not use Oracle, he did not use IBM servers. At the current scale, FB would not pay extra for Oracle. And so it uses its modified MySQL, which MyRock says to this day as the main database.

This is primarily a database. However, a world where Oracle has ruled its relational database for many decades and where Microsoft was able to push its MS SQL into corporate ecosystems with its power of money has long since stopped liking prices. Milking users and “riding on an old board” founded in the seventies and philosophically belonging to the nineties. Sale, lock, impression, don’t leave, don’t change anything. The philosophies of Oracle, SAP, Microsoft and Apple will not match him at all. This in the Czech Republic was very happy to take over the portfolio of companies offering so-called ERP. And because we didn’t really start with IT in the Czech Republic until the 1990s, we have the whole trend shifted. That is, she ruled ERP around 2000 – 2010. The same model sells with honey around her mouth, close, lock and milk. 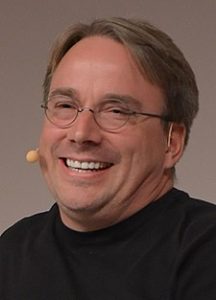 But a bunch of lunatics who worked their hobby projects day and night transformed into organized armies under the leadership of enormous icons and generals. Linus Torvalds leads the world’s most widely used kernel and related Linux distributions, which Valve deploys on his Steam Deck handheld in 2022, when game performance, the players’ primary argument for not using Linux, is comparable to a 4% loss performance over windows. The Wine-compatible Proton layer can now run almost any software designed primarily for Windows on a Linux distribution. In this case, Arch Linux.

Android? Linux. The war for browsers? Microsoft gave it up, pulled its tail, and started using Chromium, an open source browser, and just renamed it Edge. So currently the only closed browser is Safari. And even this is also built on an open source Webkit basis. The safest system in the world? Strictly open OpenBSD. Theo de Raadt as a secure software icon that doesn’t let a single bit of closed code into its OpenBSD. Rasmu Lerdorf, the original author of PHP, allowed generations of high school students to begin their first project in PHP. And it made the giant Pornhub exist. Yes – huge billion-dollar sites run on PHP. Whether it was Facebook in the beginning or PH at the moment. 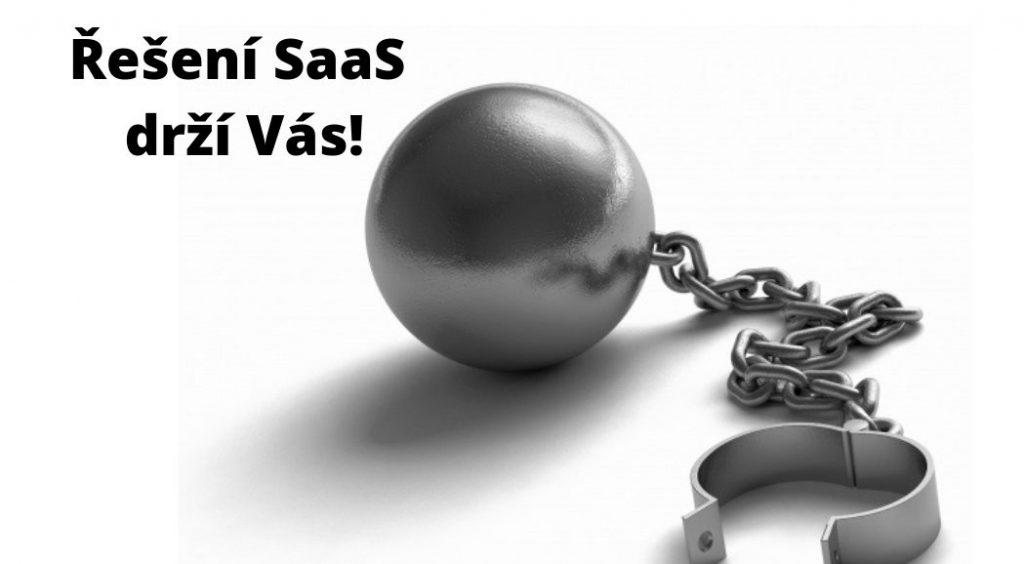 But the milking of the giants had to move. And because they responded to the situation, they are currently using a trick in milking clients, which they call SaaS. Software as a service. We will not lock clients on their servers or user stations, we will lock them in a “cloud”, which I internally call a clown. Because I built them. This is a marketing buzz word that means “more servers than one”.

Overview Sheet – How to replace commercial licensed solutions in your company

How to replace MS Windows?

How to replace MS Office?

What to replace Oracle?

How to replace tailor-made web solutions for presentations or e-shops?

What to replace Slack?

How to replace SalesForce?

How to replace Microsoft Project?

How to replace a telephone exchange?

How to replace infrastructure and management software?

How to replace business analytics tools?

How to replace drawing and graphic programs and diagram programs?

How to replace a NoSQL database?

There are currently more than 200,000,000 code repositories on GitHub. Therefore, it is not possible to list the equivalents of all software, but in an open world, solutions can always be sought. It is based on a completely opposite paradigm than monolithic and conceptually outdated solutions. This is the principle of dividing the issue into smaller parts, choosing solutions for individual parts and subsequent connection. Companies like SAP cannot afford this with their philosophy, which is why they develop everything in-house. In order for their entire ecosystem as well as the Microsoft ecosystem to be able to function as a whole.

This was also one of the secret reasons why Microsoft had a completely incompatible and broken browser at the beginning of the Internet around the year 2000, which did not meet any web standards. Because they were tasked with keeping clients locked. Closed and impossible to migrate. The war for browsers has been going on since 1996, and it was clear to the visionaries that one day the computer would only become a terminal and all the data would be in that “cloud”. That is, in data centers and access to them will take place via a thin client. Despite the stupid universal thing that can display standardized HTML in our case, color it via CSS and stir it with Javascript. The rest is already on applications on servers, where the REST API standard is currently established as the king of communication. Unfortunately, it does not have standardized data structures so that the developers of both parties or communicating applications have simplified and accelerated work, so this is being replaced by crutches of the GraphQL type. But openness, connectivity, cheap hardware, where it is now much more efficient to buy or rent ten servers than to force programmers to optimize enormously complex algorithms – that’s 2022. It’s an age of open solutions, when the paradigm of grease honey around the mouth ends, shut down the client, by no means allow him to migrate somewhere and he has to buy applications from us, so we will not give him the opportunity to use the REST API – what if he wanted to transfer his data somewhere in the end, reduce the cost of operation, standardize processes.

This website uses cookies to improve your experience while you navigate through the website. Out of these, the cookies that are categorized as necessary are stored on your browser as they are essential for the working of basic functionalities of the website. We also use third-party cookies that help us analyze and understand how you use this website. These cookies will be stored in your browser only with your consent. You also have the option to opt-out of these cookies. But opting out of some of these cookies may affect your browsing experience.
SAVE & ACCEPT
Powered by